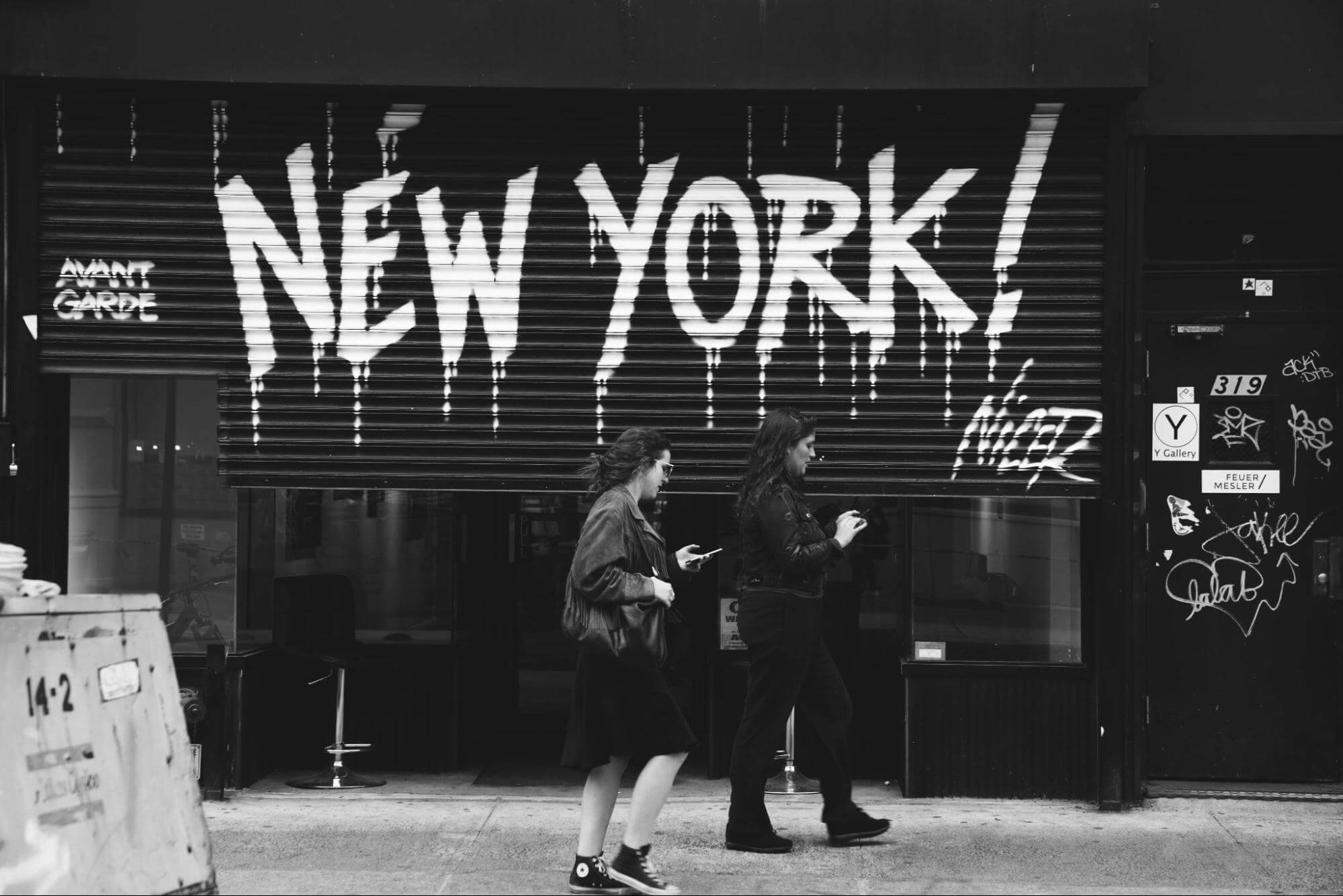 With around 66.6 million visitors each year, New York City is the world’s capital city! Inspiring  countless iconic films, novels, TV shows, and other works of art, New York casts a spell quite unlike anywhere else. If you lived during the peak period of the Roman Empire, wouldn’t you want to visit the City of […] 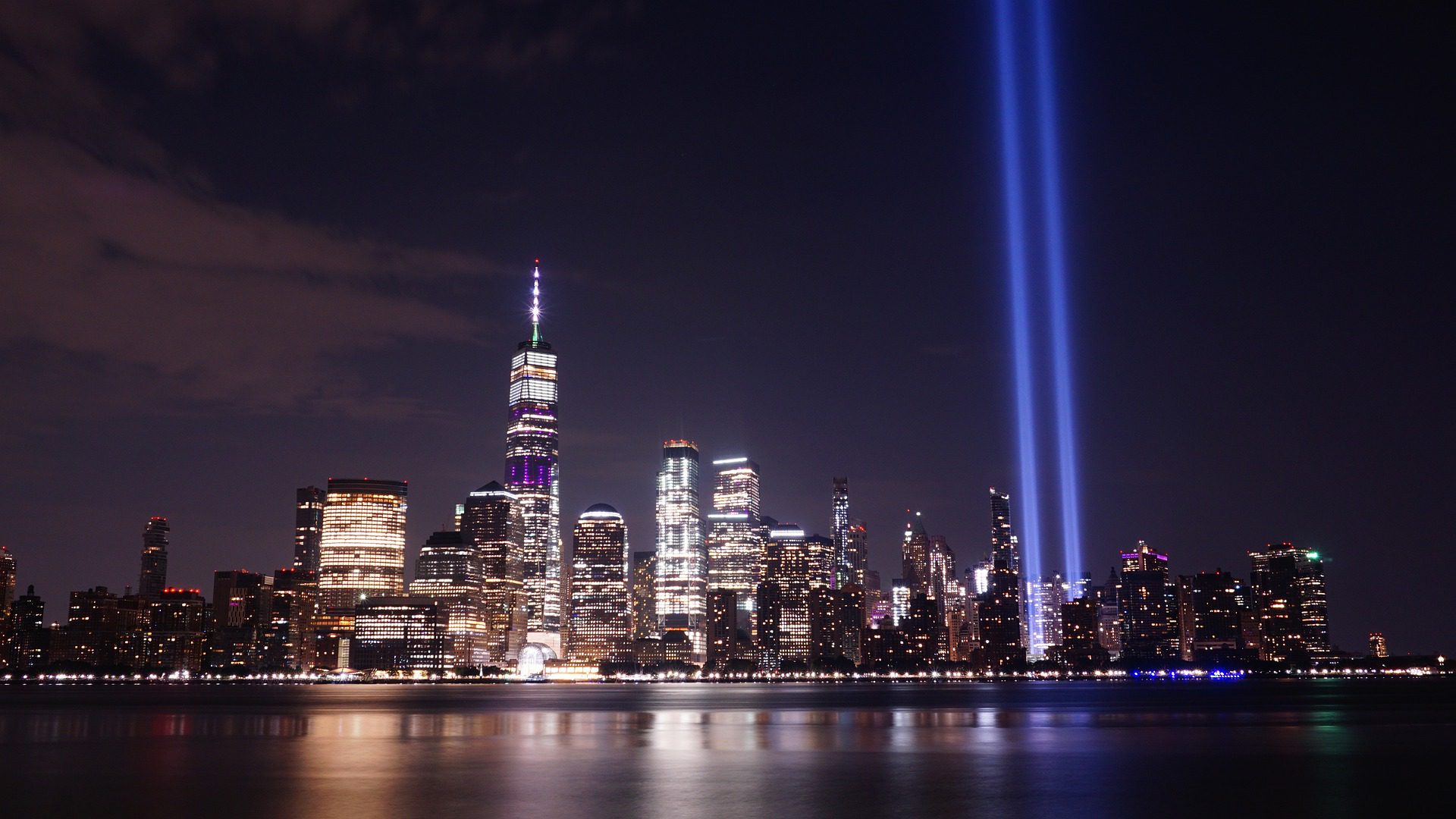 Occurring just less than two years into the new Millenium, the 9/11 attacks on New York City sent reverberations worldwide. Those old enough to remember the events of that day tend to recall the exact moment they heard the news. 9/11 is unquestionably one of the defining events of modern world history. If you’re visiting […] 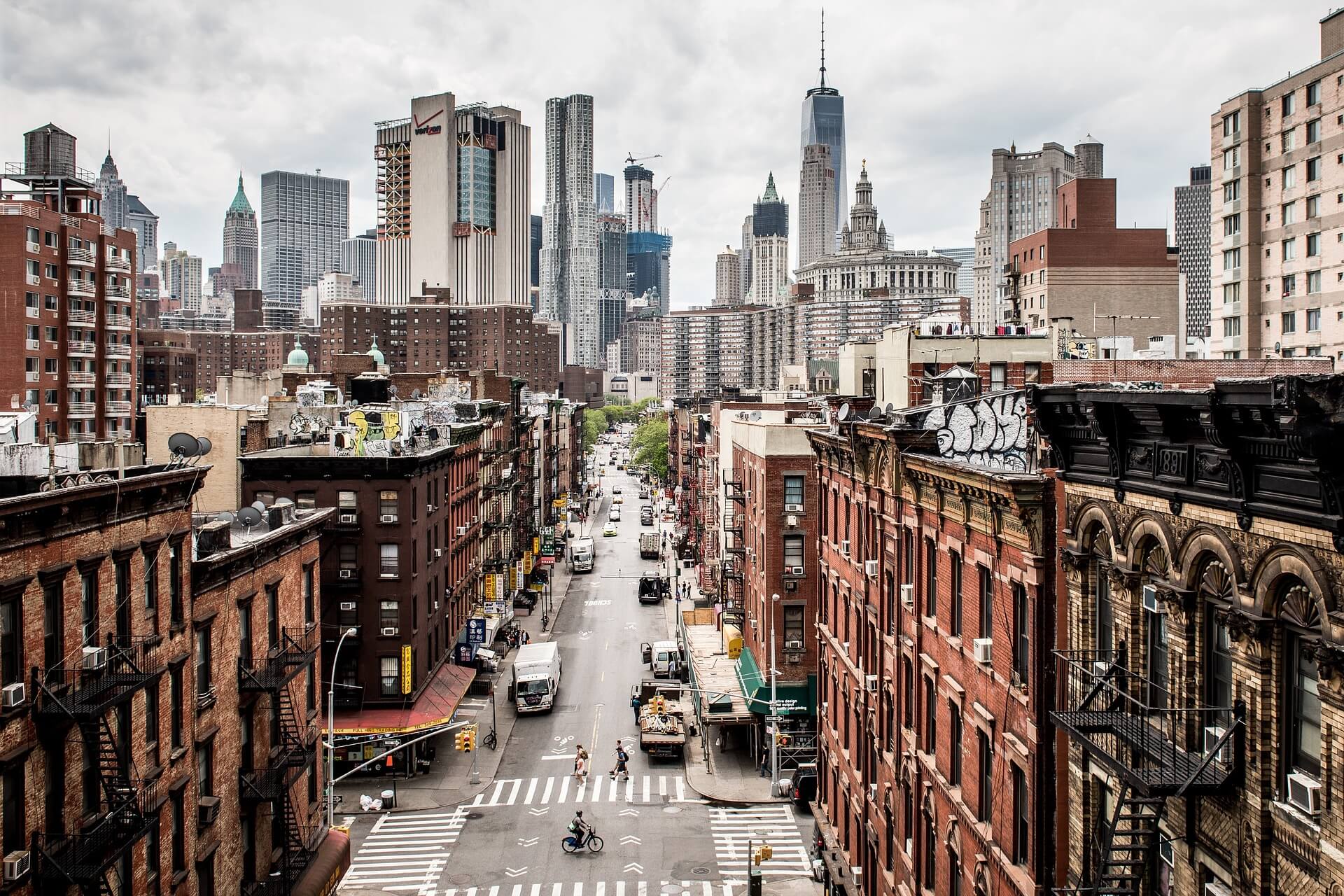 You’ve probably clicked through to here because you’ve asked yourself: what are some off-the-beaten-tracks sights in NYC? Well, you’ve found the right corner of the internet for answers as we love everything to do with New York City, and we’ve written this guide to the lesser-known spots in NYC. If this guide inspires you to […] 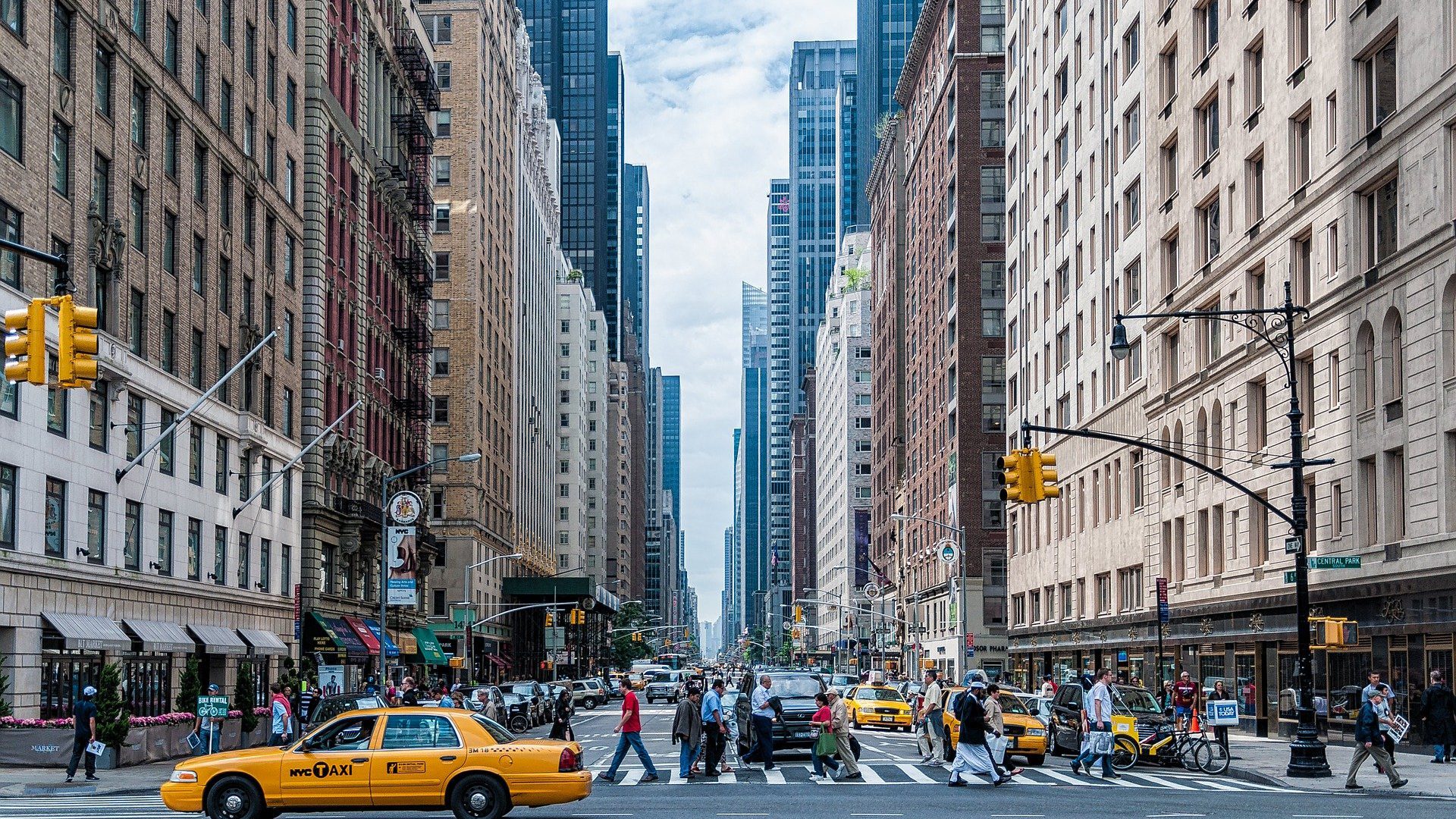 Discover the real NYC with CityWalksNY’s guide to visiting Manhattan. Learn about Midtown, Wall Street, and the Upper West Side. Find out more! 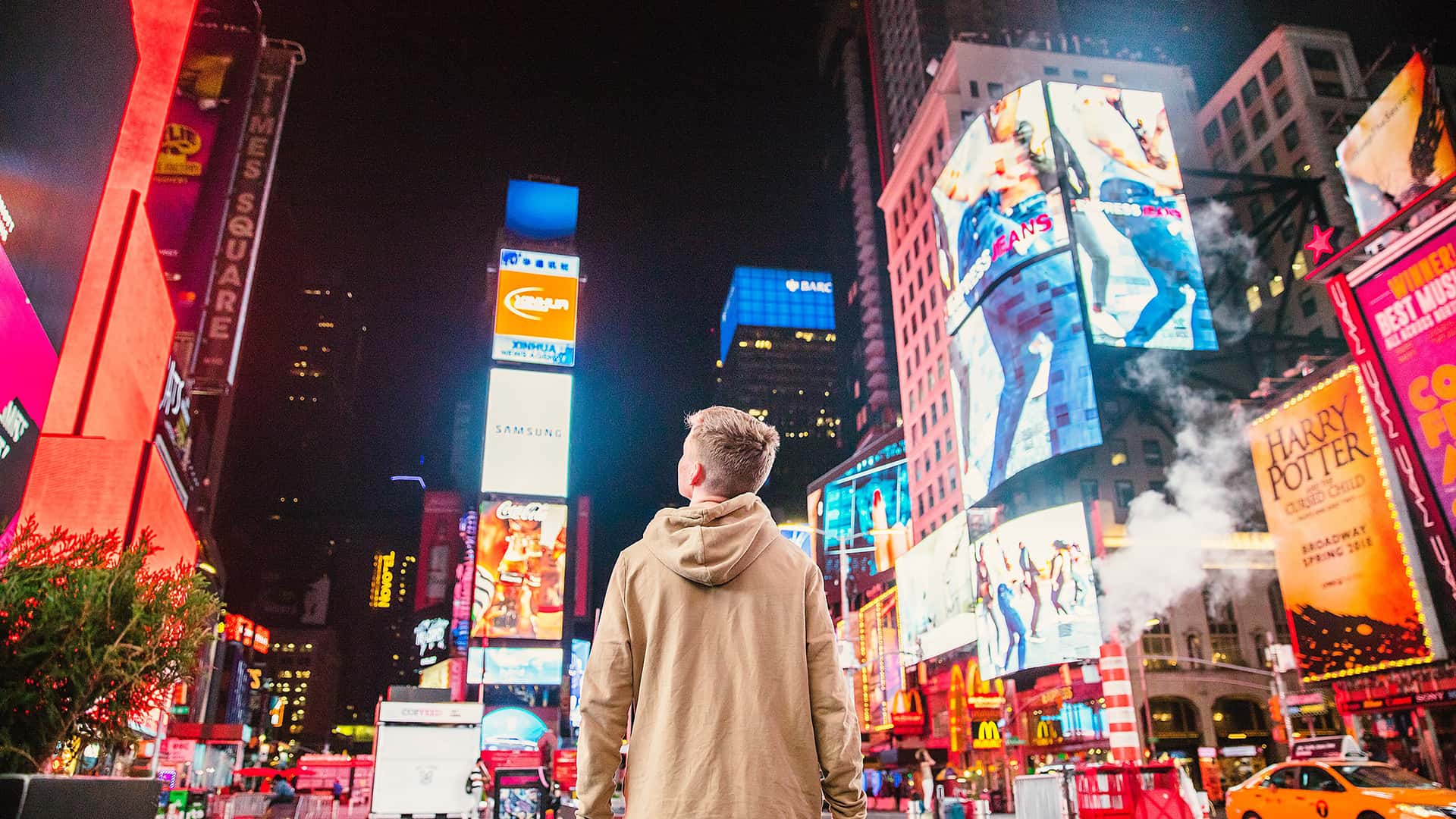 While minding your manners is always important, there are some other tips to keep in mind that will help you get the most out of your tour time. 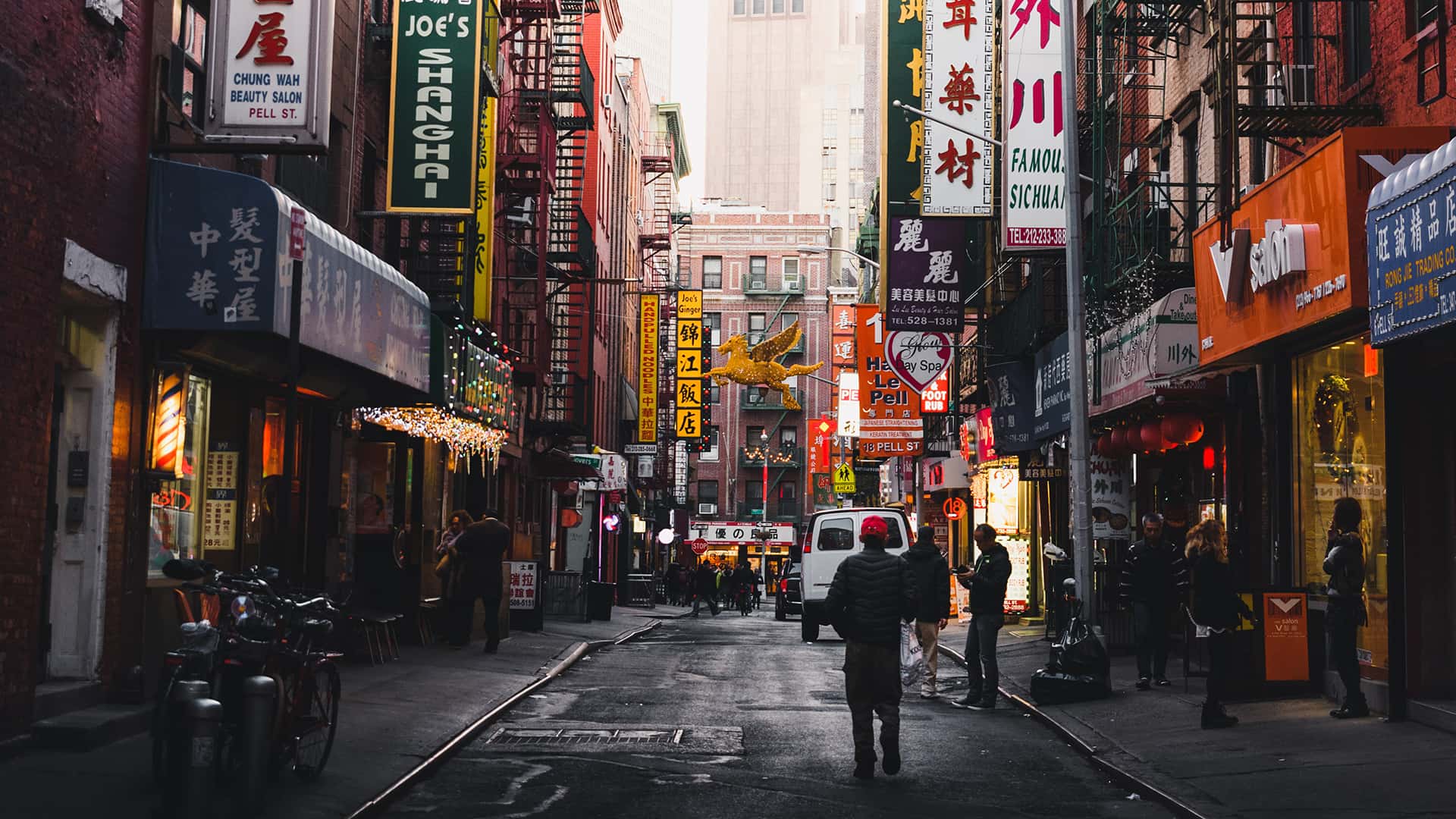 Some of New York City’s most famous residents were gangsters who were notorious in areas like Little Italy, Chinatown, The Five Points, and the Lower East Side. 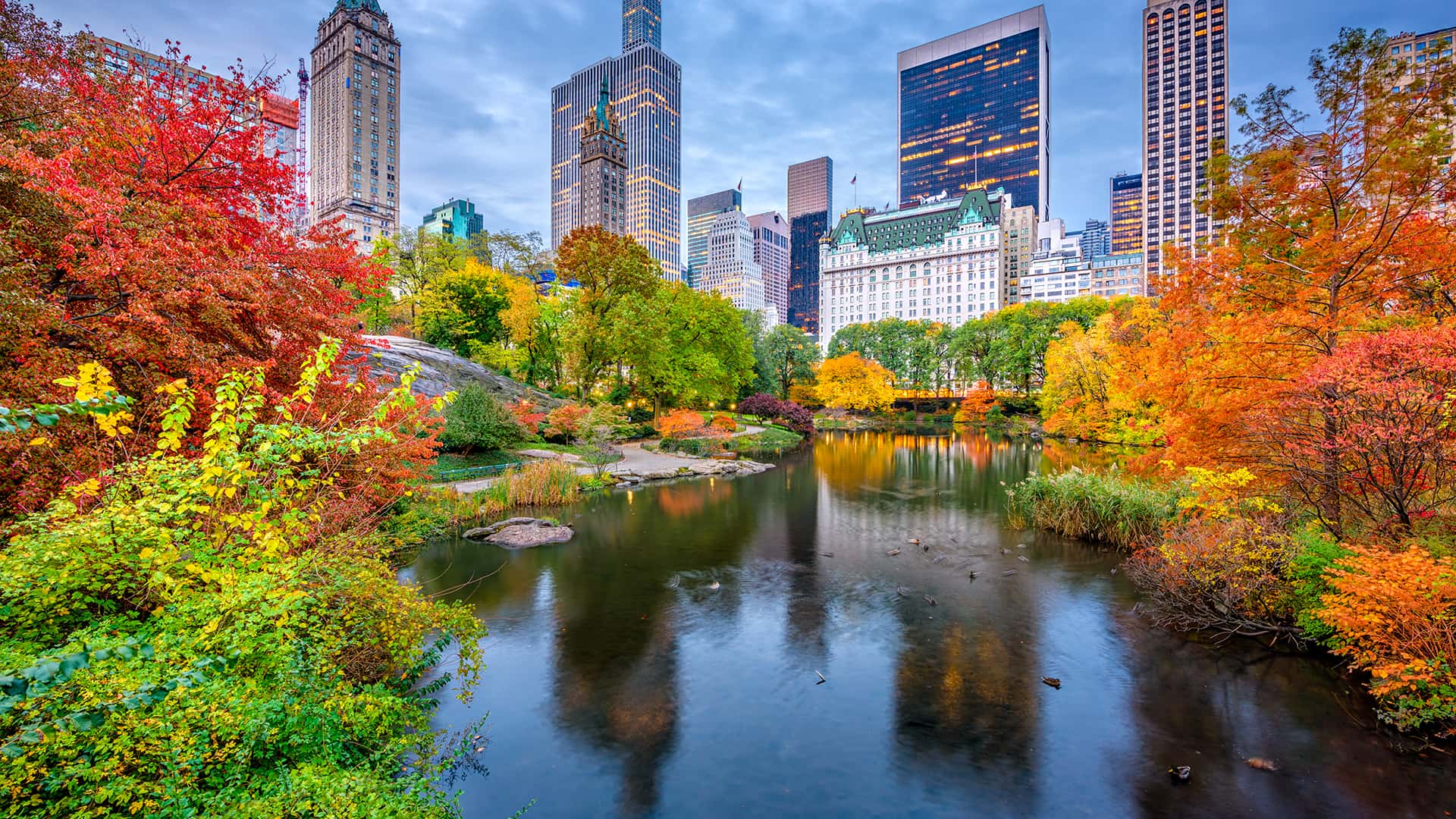 Falling leaves, crisp air, cozy restaurants — there is something so charming about New York City during Autumn. While many of the city’s visitors flock to the area during the Summer, the changing of the seasons might just be the right time for you to schedule your New York City tours. The following are just […]

If you are unfamiliar with the City That Never Sleeps, then you risk missing the most interesting parts during your upcoming visit. 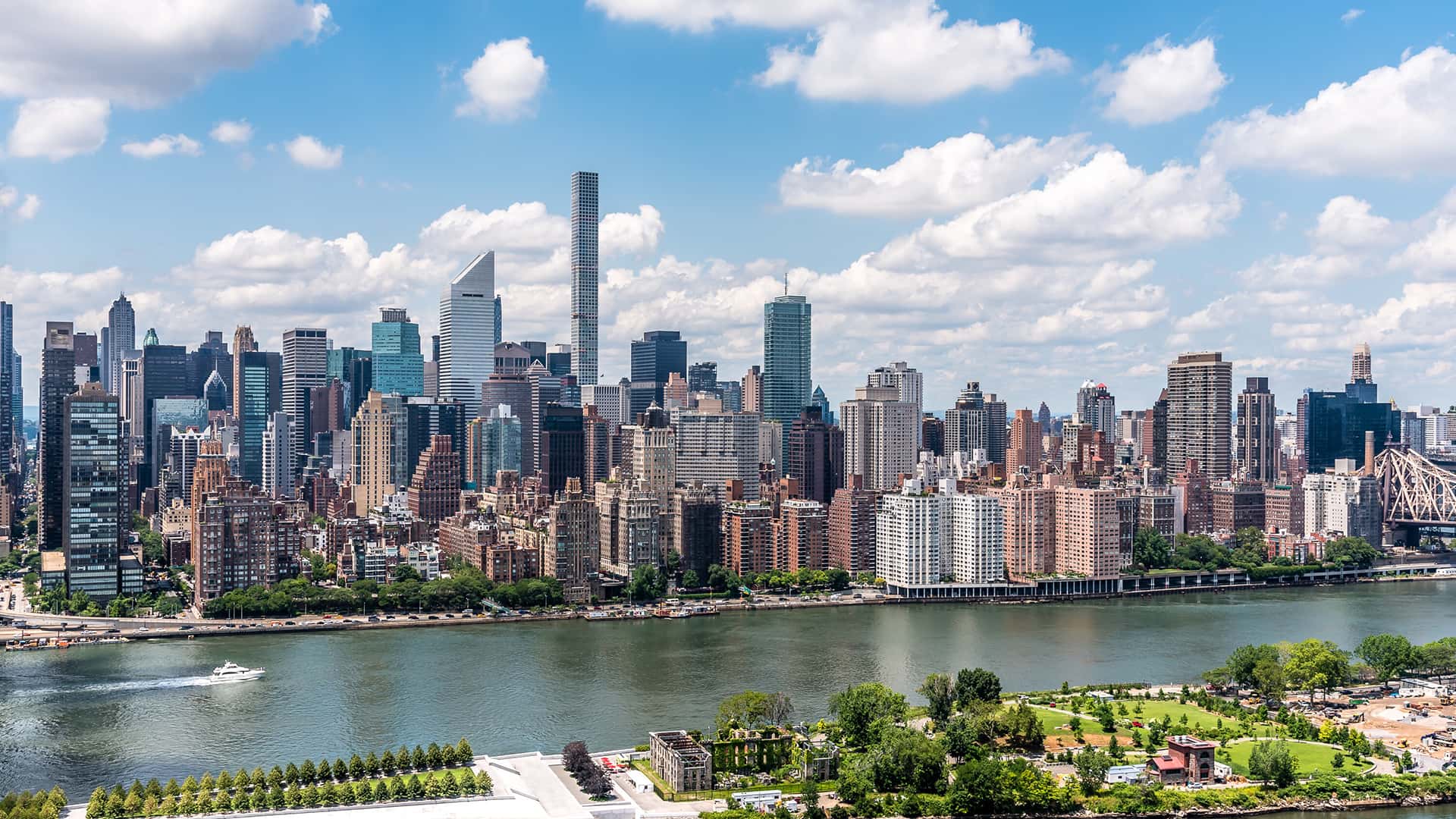 New York City is more than just a city – it’s several cities brought together to form a larger mega-city! 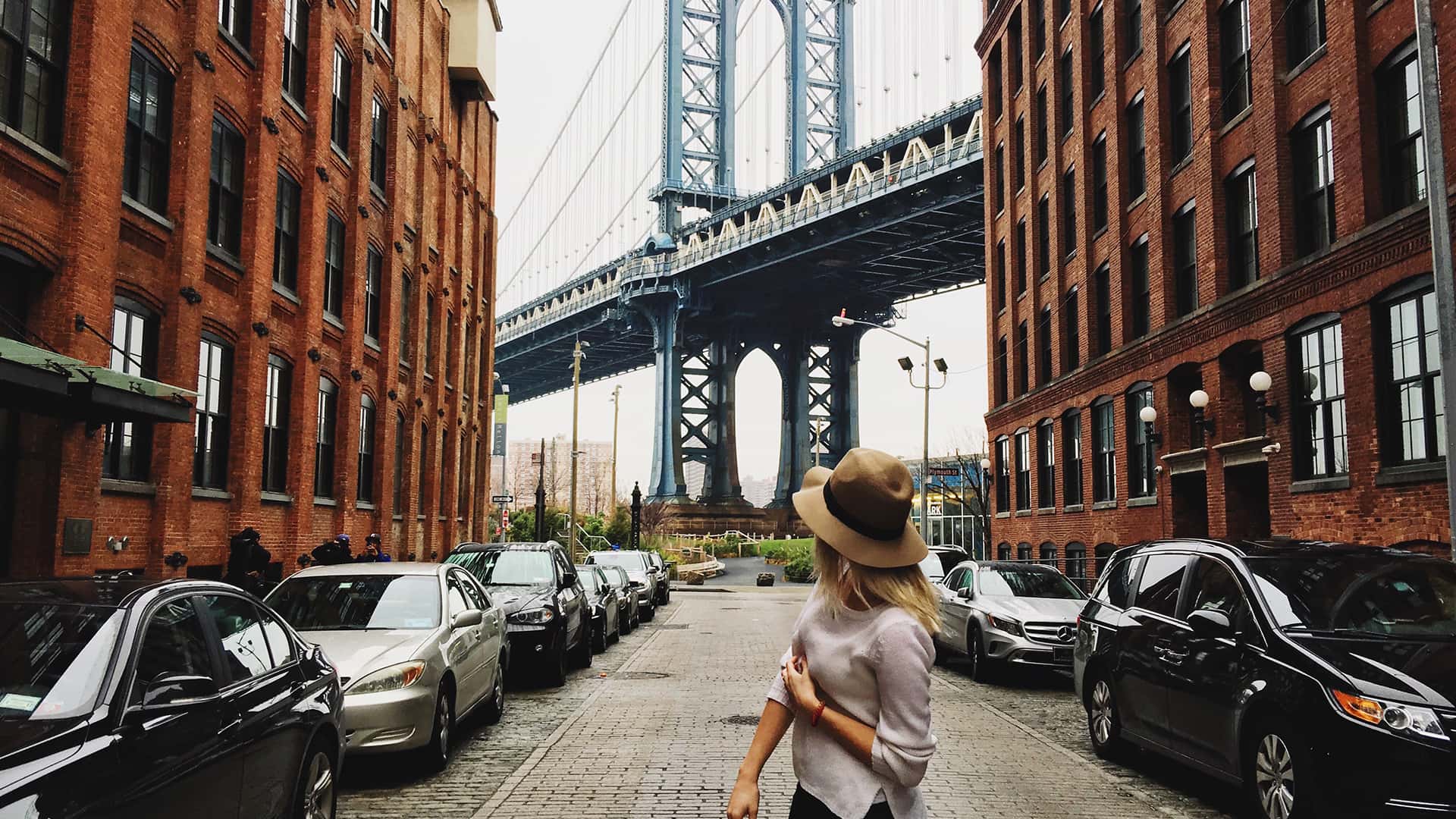 As Brooklyn has become the new hub for young professionals, entrepreneurs, start-ups and so much more the number of visitors coming here has skyrocketed.