You’ve been a Rock & Roll fan for years, and now you’re heading to New York, home to the best Rock & Roll on the planet. New York City has been the epicenter of the music world for decades, from the Lincoln Center to the East Village. Join us at CityWalksNY for a privately guided tour into the heart of the New York rock scene.

*** This is an example of the types of tours we offer. ALL of our tours are private and customized to your specifications. For further ideas, explore our full range of New York City tours. ***

New York City – where music dreams are made a reality

Frank Sinatra rightly said: “If you can make it here, you can make it anywhere.” With such words coming from the mouth of an icon like Sinatra, it is not surprising that people from around the country and around the globe flocked to NYC to try and make it. Struggling artists playing show after show, hoping their big break would come about here. Musicians have made their way to the city that never sleeps, all in the hopes of becoming legends. Many have left legacies rooted in the city’s streets, especially rock music.

With names like Bob Dylan, Jimi Hendrix, and The Ramones, among others, lining the New York Musical Hall of Fame, it can be a daunting task to trace the journey of music through NYC. A private tour guide from CityWalksNY will help you explore the treasured history of Rock and Roll in New York City.

Among the millions of people who have moved to the city to pursue their dreams, only a few have managed to stand out from the crowd and achieve legendary status. Any rock aficionado immediately recognizes John Lennon, New York Dolls, and Iggy Pop. What do these, and other big names, have in common? New York City. Or, more specifically, Greenwich Village, a hotbed for bohemians throughout a better part of the 20th century.

While the musicians above have moved on, their impact remains on not just the industry but in the spaces they occupied, the venues they played, and the stories associated with them in the neighborhood. And a new crop of aspiring stars has since taken their places, such as Bruce Springsteen and Lady Gaga.

Along the way, we’ll visit CBGB, the legendary punk rock club. Recently added to the National Register of Historic Places, CBGB hosted many game-changing acts like Blondie, Patti Smith, and The Ramones. 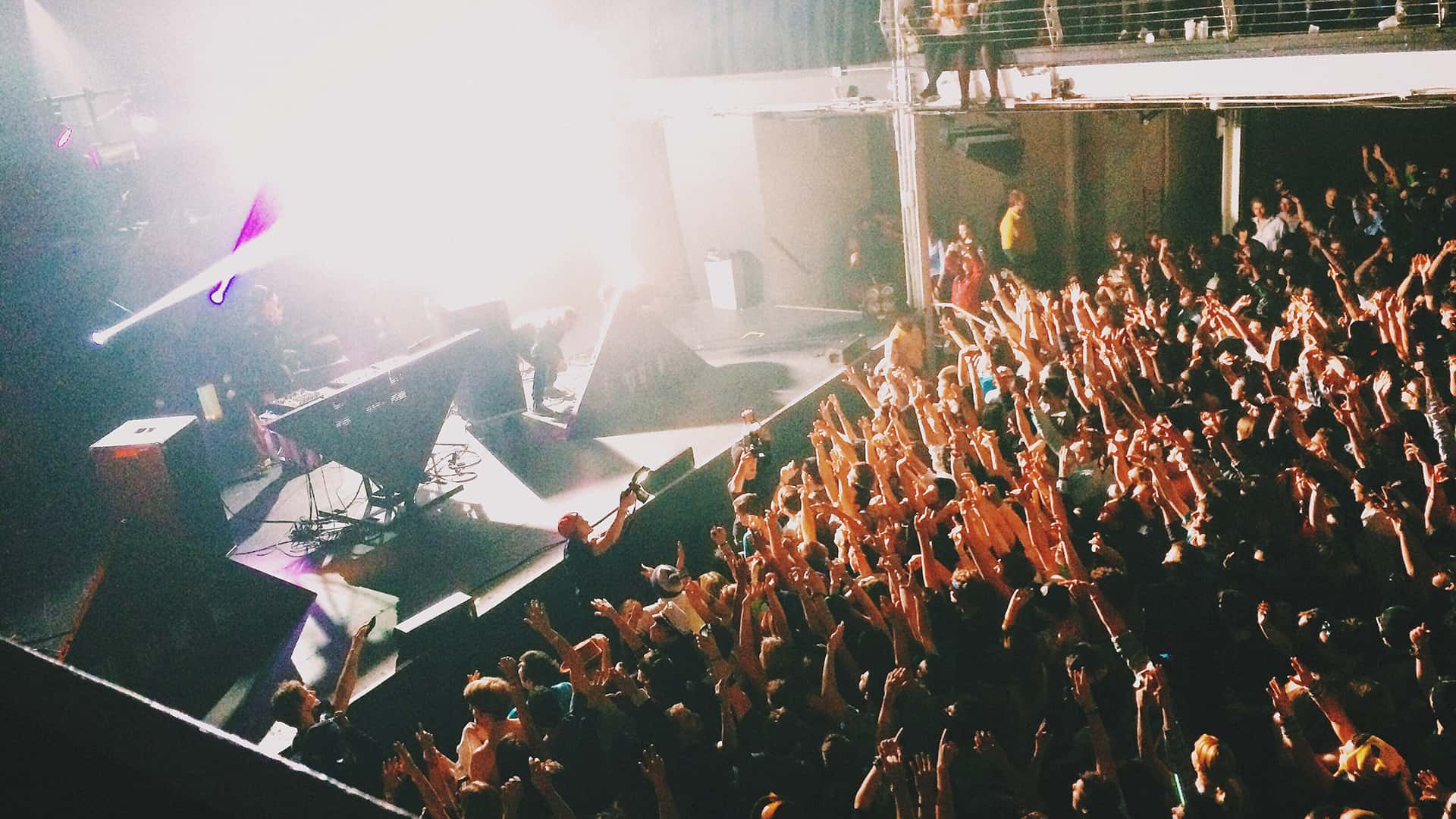 Yet, there is more to be discovered for rock and roll lovers in NYC. CityWalksNY shows you more through our custom tours of the city! Locations will include Strawberry Fields, John Lennon’s beautiful memorial in Central Park. There will be further exploration of the musical history with a Greenwich Village walking tour, former home to such names as Bob Dylan and Paul Simon.

Music has changed many lives in this fantastic city where legends are made, and legacies are created. Experience a musical journey unlike any other with the CityWalksNY Rock n Roll private tour. Our privately guided walk will fill you in on everything you need to know and everything you must see.

If you have any questions regarding this tour, please get in touch. 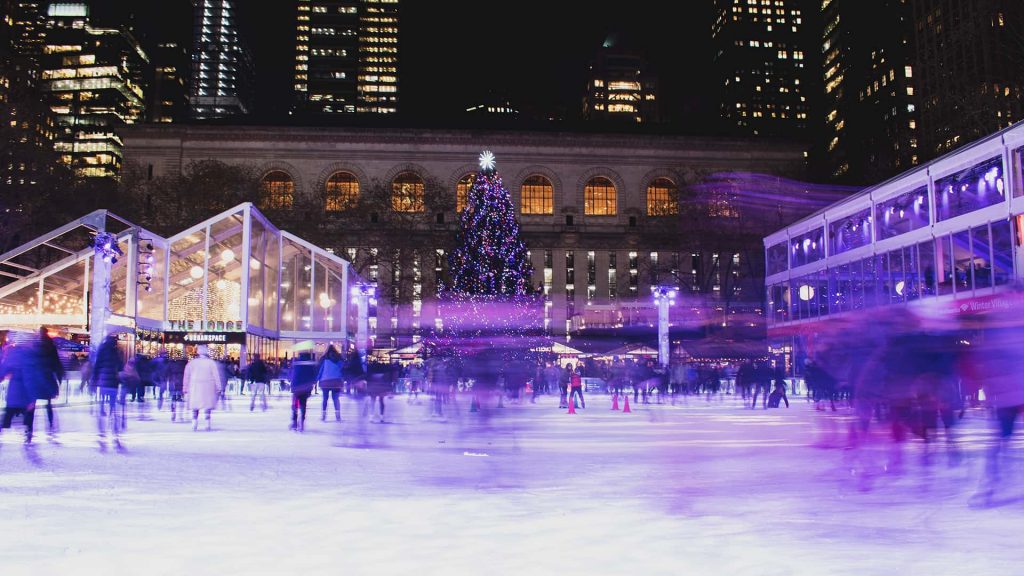 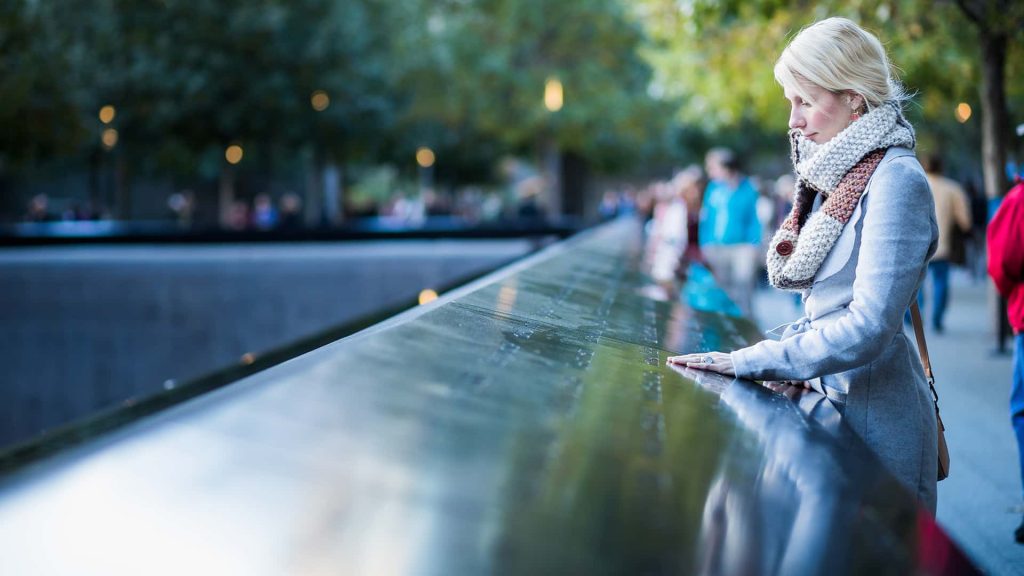