When you book with an account, you will be able to track your payment status, track the confirmation and you can also rate the tour after you finished the tour.
Sign Up
1752
OverviewMore InformationReviews

New York City is a place of many wonders, and is quite regularly used as an inspiration for TV shows, movies, and comics. Surely you’ve heard of Metropolis or Gotham – New York City was used as the basis for both. The entwined history of New York and some of the world’s most famous superheroes stretches back a long way…

*** This is an Example of the types of tours we offer. ALL of our tours are private and customized to your specifications. For further ideas, explore our full range of New York City tours. ***

It has always been evident to any comic book fan that Gotham City and Metropolis are actually New York City, fictionalized and put on the page for superheroes. Where else would Superman leap over tall buildings? As the birthplace of comic books and superheroes in the first half of the 20th century, our superhero NYC walking tour is a goldmine for any comic book fan looking to indulge in the history and inspiration behind some of the biggest names from the world of comics, whether real or fictional.

The Super Heroes of Gotham private tour by CityWalksNY will take guests to all the important places. We will journey from legendary comic book stores such as Forbidden Planet to various superhero film locations. A knowledgeable private tour guide who knows the ins and outs of New York City and comic book heroes will be your informative guide.

NYC – The inspiration for both Metropolis and Gotham City!

Whether the grim atmosphere of Gotham City or the glamor of Metropolis, different elements of New York City have found a way to show up in comics over the years. Ardent lovers of comic books will always be able to pick up on different features of the city as they walk. And real comics aficionados know that many legendary comic artists and writers, such as Stan Lee and Bob Kane, lived and worked in New York City when they created their super-powered heroes.

Superheroes such as Spider-Man, Daredevil, Iron Man, and the teams of the Avengers and the Fantastic Four have made their home in New York City over the years. The Super Heroes of Gotham private tour will take you along the route of whatever superhero or superhero collective you desire to follow through the streets of New York City. 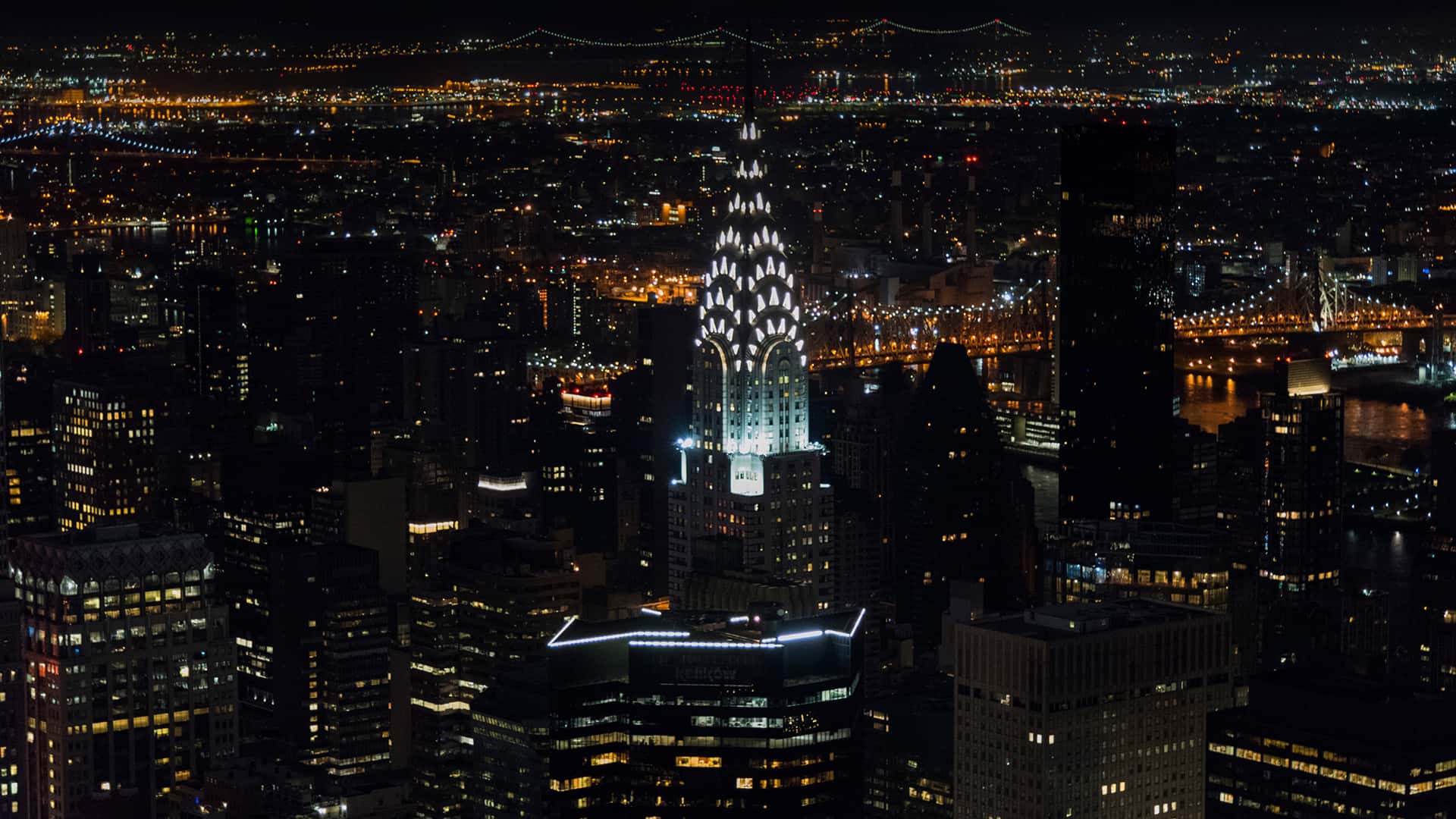 New York – Home of heroes on screen and in print

Already prominent in the pages of comic books, New York City’s relationship with superheroes has extended to the big screen as well. Many different sites around the city are easily recognizable as appearing in superhero films over the years. The Chrysler Building is notable for being Spider-Man’s perch as he scans for trouble. At the same time, the Flatiron Building serves as the headquarters for The Daily Bugle. You could follow the rampage of the Avengers film through the streets or visit the site of the battle between the police and Bane’s army in The Dark Knight Rises around Wall Street.

If you have any questions regarding this tour, please get in touch. 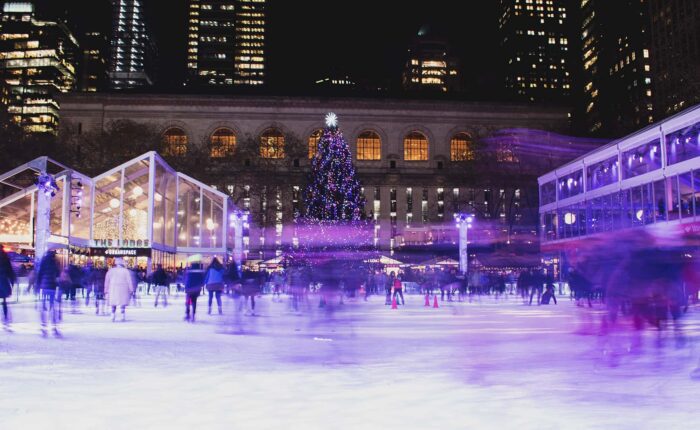 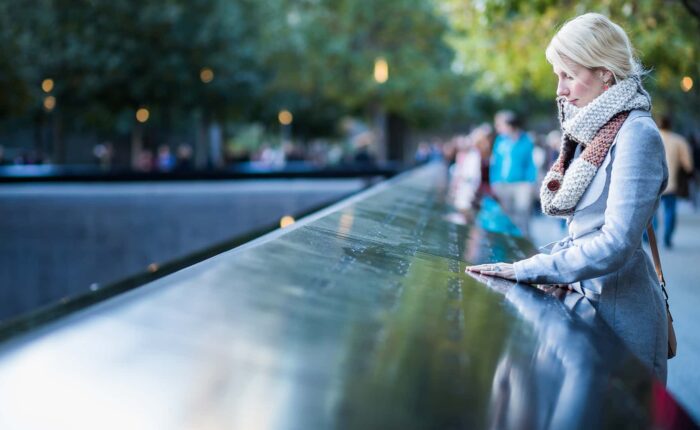